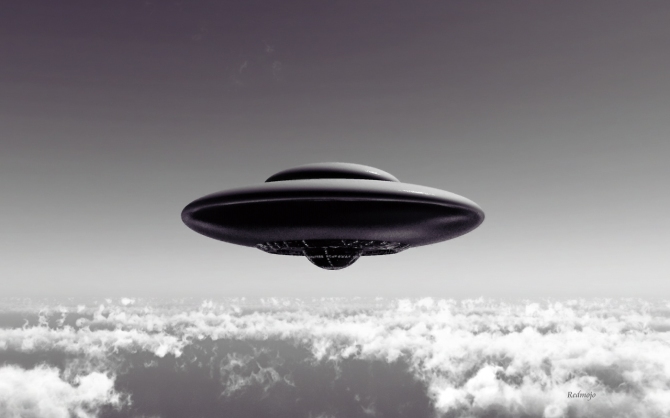 On Thursday April 1, 2015 we were scheduled to get a tour of The Tennessee Aquarium but had little else on the agenda. Originally we were supposed to do Rock City & Ruby Falls but managed to take care of both the day before. Now we had some rare time to kill and what made that even nicer was that we were staying in one location without having to drive more than thirty minutes at a time. Still, it was April Fool’s Day, and what better way to celebrate than by having a couple of fools like us seek out one of the weirdest houses known to man!

One thing that many people may not know when following the Terror Daves annual spring trips is that they are meticulously planned out by Dave Fuentes. When figuring out each year’s trip we have a basic idea of what zoos and States we’ll be visiting (the basis of our vacations) but then Dave fills in all of the blanks with the additional fun places we visit. Websites like Roadside America and books in the “Weird” State series are invaluable in the planning and I honestly believe Dave could make a nice living planning trips like this for people! 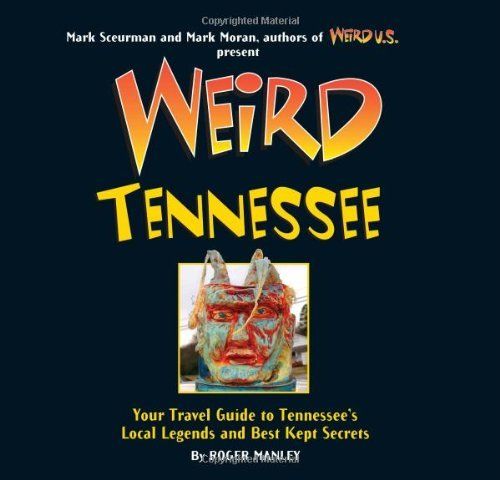 This was a perfect destination for both Daves as not only are we huge fans of the UFO invasion films of the 50’s but we’ve both always been fascinated by UFO lore. Personally I’ve been fascinated by UFO’s since I was a child and to this day read every new book that’s released on the subject; especially when it comes to the Roswell, New Mexico crash. Last year we visited an alleged crash site in Kecksburg PA  (story HERE) which was really neat.  Would either of us ever live in a UFO house? Hell yeah!

We took a scenic drive up Signal Mountain which was really beautiful. It was in the ‘70s during our stay in Chattanooga which made us the envy of our friends and family back home in both Chicago and Rhode Island where it was over thirty degrees colder. I could only imagine what Tennessee would look like in a few weeks after the trees had regained their foliage. We finally found the spot and it was every bit as cool as I imagined it. We pulled over to take a “selfie” for social media but wished we could have gone inside for a tour. 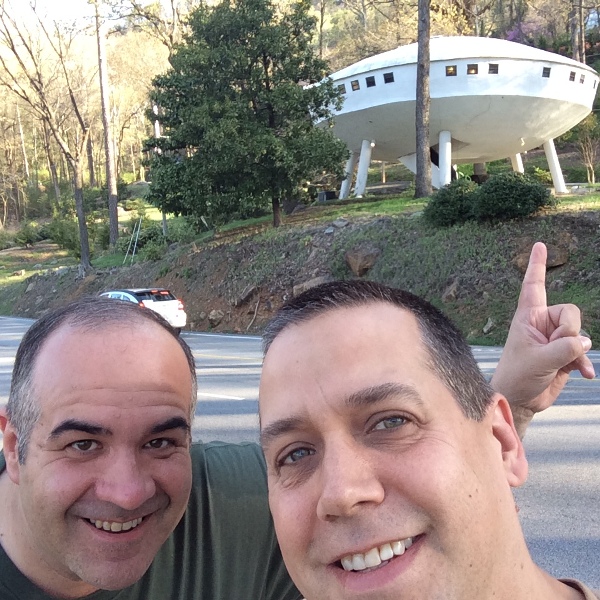 What is fascinating about this house is that it not only looks like an honest-to-goodness UFO but it’s location is perfect; sitting on the side of Signal Mountain and overlooking Chattanooga. If you’re coming down the mountain one dark night (not knowing the house is there) and come around the last bend and see it, you’ll likely slam on your brakes questioning your sanity or how many drinks you’ve had! 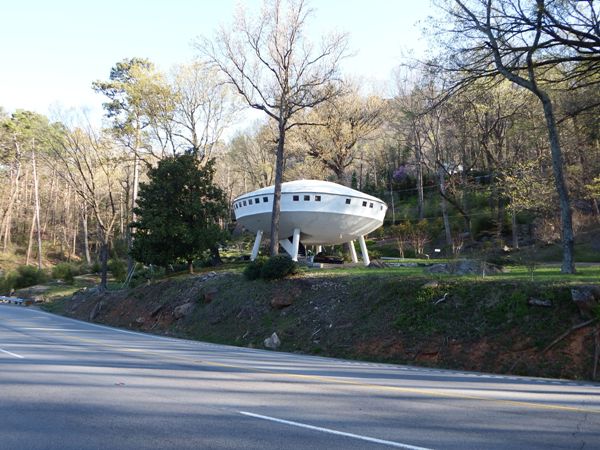 This house was built-in 1970 by the late Curtis King and features 3 bedrooms, two baths and a retractable staircase (see photo below). In 2008 this house went for sale on eBay and reportedly went for $130,900. Though we only got to see it from the outside we did wonder out loud what it could look like on the inside. 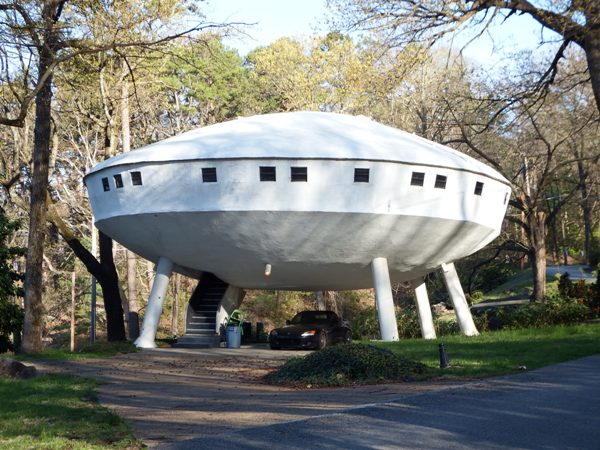 After the Aquarium we had an afternoon of relaxation before deciding where we should eat dinner. There was only one place that could end a day that started like this one…