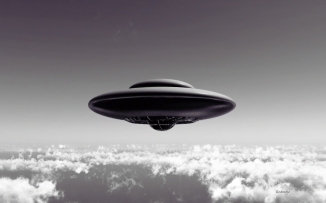 On Thursday April 1, 2015 we were scheduled to get a tour of The Tennessee Aquarium but had little else on the agenda. Originally we were supposed to do Rock City & Ruby Falls but managed to take care of both the day before. Now we had some rare time to kill and what made that even nicer was that we were staying in one location without having to drive more than thirty minutes at a time. Still, it was April Fool’s Day, and what better way to celebrate than by having a couple of fools like us seek out one of the weirdest houses known to man!