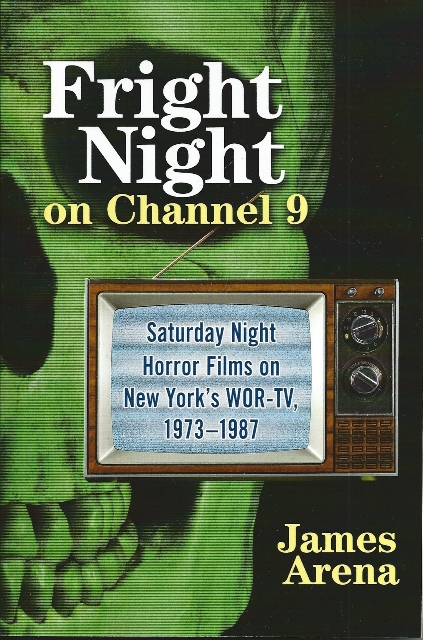 I have always been nostalgic, especially when it comes to things that made me happy as a child. Whether it was the awesome toys put out by one of the leading toy companies of the time (Mego), awesome Saturday morning cartoons (which also including amazing live action shows by Sid & Marty Krofft) or even the cool ads in comic books (as covered HERE), I will always look back at these things and it will always make me smile. One thing I will never forget is that every Saturday, after the cartoons and professional wrestling were over, it was time for the Creature Double Feature, broadcast on UHF station WLVI Channel 56 out of Boston.

Though this show did not feature a horror host for most of its run, it did feature a very cool opening and ran some of the greatest monster movies ever made. Little did I know that across the United States others were also enjoying similar monster movie-themed shows, usually either on Saturday afternoons or on Saturday evenings. Yes, life was good growing up in the 70’s. 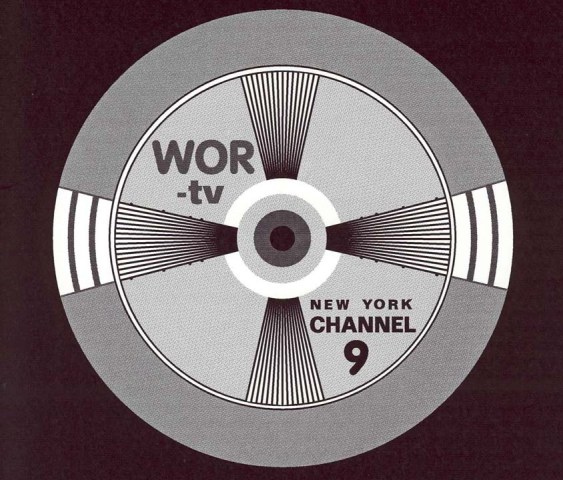 Recently I came across a book on Amazon called “Fright Night on Channel 9: Saturday Night Horror Films on New York’s WOR-TV 1973-1987” by James Arena. Being nostalgic I was very interested in seeing what another monster fan’s memories were like of a show he also grew up with. I will say that for the most part, this book does not disappoint!

The author was such a fan of this show that he wrote to the station often and thanks to that was able to actually talk to some of the people involved with putting the show together. This allows for some very interesting, and at times, very funny stories. This book is a fast read as it also includes a complete list of every movie shown on Fright Night in it’s 14 year run, with a synopsis of each film by the author. One thing that I personally found interesting were the number of movies shown on Fright Night, that weren’t shown on my local Creature Double Feature. 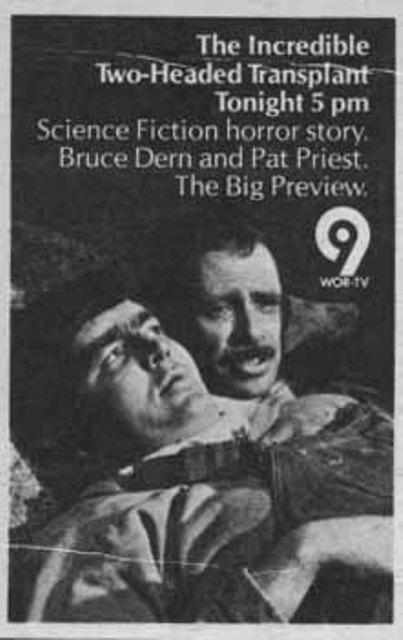 Though the book is loaded with black and white stills from some of the movies shown, I would’ve preferred seeing copies of any print ads that may have appeared in the local papers or TV Guide. My only other complaint is the price of the book…$35.00. This book is just over 200 pages long and is a paperback so really should not cost, in my opinion, more than $20.00. I think the $35 cover price may actually keep people, in this economy, from purchasing this book. If you don’t mind spending the money though, it is a good read. You can order if off of Amazon by clicking HERE!