Terror from Beyond the Dave welcomes a guest writer, Mort Kingsman, sharing his experience at the Rhode Island Comic Con!

This was my first Comic-Con and though it was very crowded I really had a great time! The first rule you need to follow with any convention is to show up early. This will not only help in the avoidance of crowds but it will certainly give you more time to fight the growing crowds to get through and be able to see everything! 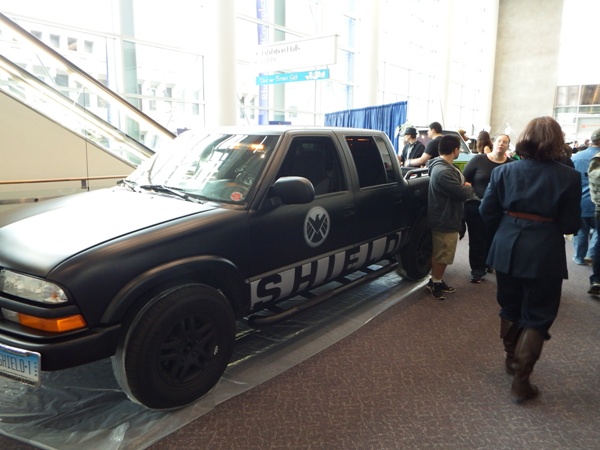 Very cool truck even though I doubt any real SHIELD agent would drive a truck advertising that they were from SHIELD!

My biggest issue with this event was not the overcrowding or the fact that they ran out of food mid day. My issue was with how the meeting of celebrities was handled. I went with the goal of meeting one person, the aforementioned Eliza Dushku. She ended up showing up late because of being robbed, which I did not have a problem with. When I got in line to meet her I was there with 5 other people, two in front of me and two behind, despite how busy the place was. I was actually shocked at how small her line was and yet when I got up to her table I was quickly whisked through, not given the opportunity to even communicate with her. I also had an issue with the prices being charged for autographs. Dushku was charging $50 for a signed picture. Then, if I wanted to get a picture taken with her, I had to pay an additional $45 and then come back later in the day at a pre-determined time to get the picture taken. 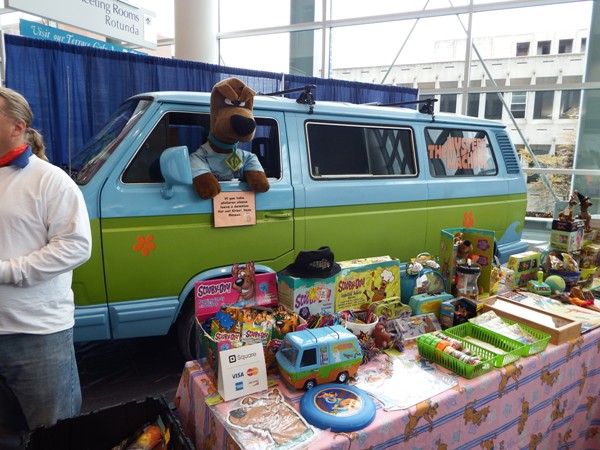 My feeling is that if I am paying $50 for a signed picture, I should also be able to get a picture taken with the person. The other problem is that the picture-taking opportunity they were offering was being done by a “professional” photographer and they would then print you up an 8×10 of the image which means that if you wanted to share the image online, you would then have to scan the picture to create a JPEG. Looking back at how the day went I actually doubt that if I had paid the $45 that I would’ve even been able to get back in to get the picture taken. Most people who left the convention for whatever reason found themselves not being able to get back in because of the over-capacity debacle. Since they also ran out of food, people were forced to leave if they wanted to eat. It was definitely a lose-lose situation for everyone involved. Gone are the days I guess of paying $20 for an autograph which also included being able to get your picture taken with the celebrity. 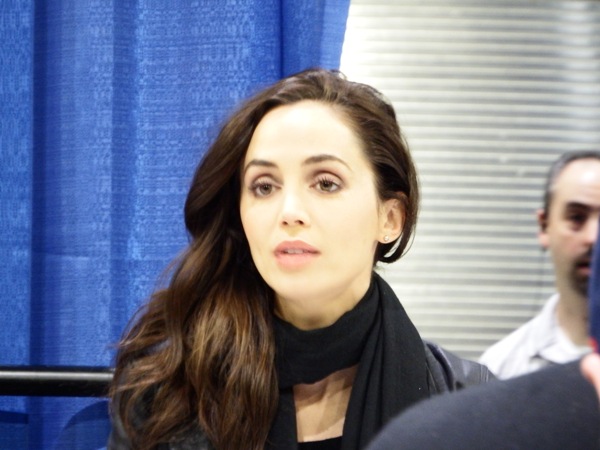 Thanks to an incredible zoom lens, I was able to capture this picture without getting yelled at.

My final complaint was that you were not allowed to photograph the stars while waiting in line and there were actually convention employees that would yell at you if you tried and I even witnessed multiple times these employees putting their hands over the lens of the camera of someone trying to capture a memento of the event and their favorite celebrity. I do believe the organizers of this event have a lot to re-think if they hope to do this again in 2015.

With that being said, one of the highlights of any convention is the cosplay. You never know what to expect when it comes to costumed guests and they never disappoint. What follows is a series of cosplay pics from this event. ENJOY! 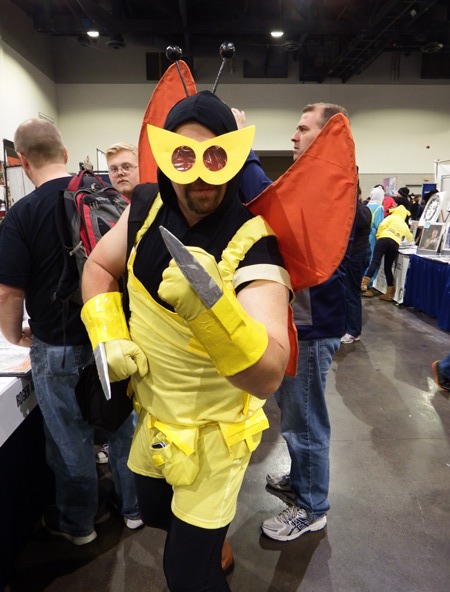 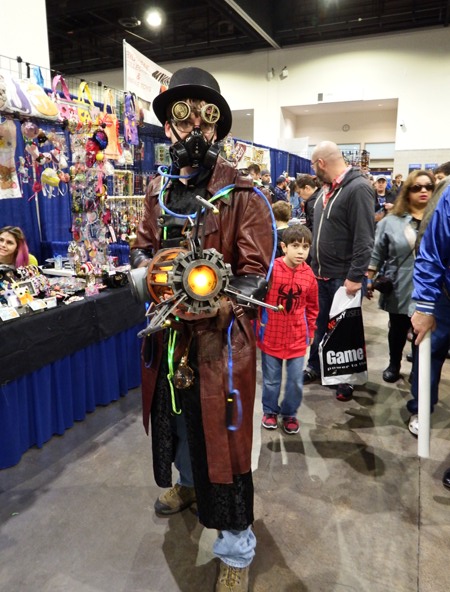 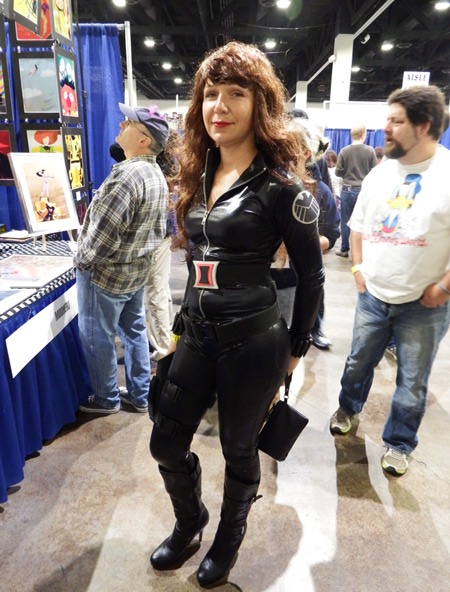