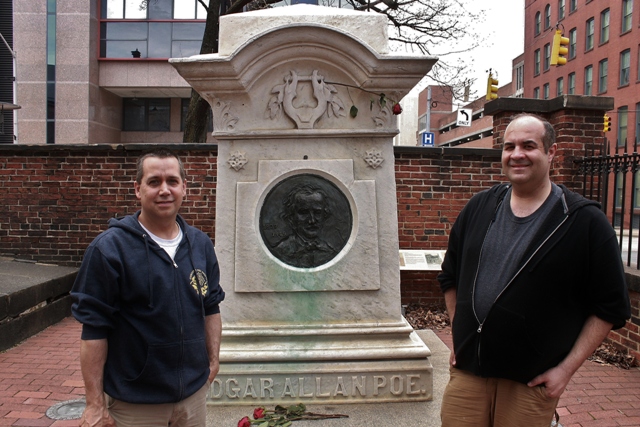 Prior to our Terror Daves road trip, I’d made arrangements for our mutual friend, Brian Maze, to meet us in Baltimore. Brian is no stranger to this site having created the bulk of the Horror Host “pogs” used in our report, not to mention our own images in the Terror Dave logo. Lately Brian has stepped away from graphic design in favor of devoting more energy to his photography…and considering the models he’s been bringing in, one can hardly blame him. I was fortunate to accompany him on one of his shoots (covered HERE) and his skills are matched only by his flawless planning with the results nothing short of  fantastic.

The original plan was to meet Brian at a hotel near The National Aquarium which was intended as our first destination. This would all change as David and I drove near our meeting place and spied a “Ripley’s Believe it or Not” museum across the street! This unexpected pit-stop would prove the highlight of our day but I’ll let the other Dave tell you that story. The fun part of this trip was seeing things we hadn’t expected such as the Chesapeake Bay. While poor Brian was giving us a detailed summary of the Bay and it’s crab fishing history, David and I were busy searching for “Chessie”…the Eastern US equivalent of The Loch Ness Monster. 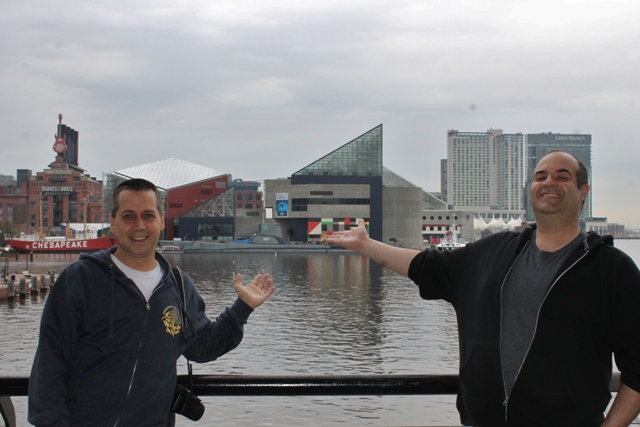 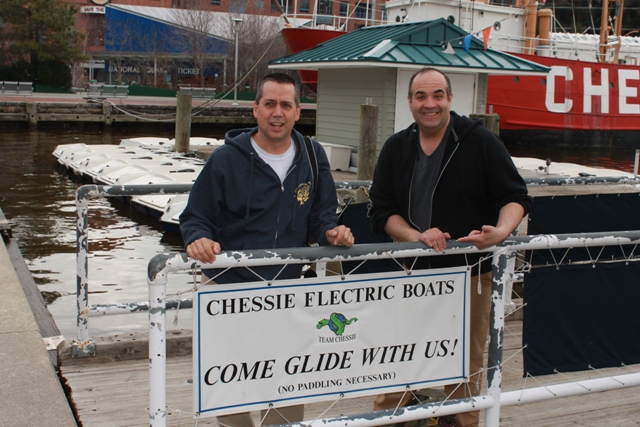 After the Aquarium, we strolled the streets of Baltimore and stopped at a place Brian recommended for lunch. The food was great but I was surprised when I ordered a hamburger and asked for mustard that they only carried the spicy brown variety. David said this wasn’t unusual so maybe it’s an Eastern thing? Call me an ignorant Midwesterner but I think yellow mustard should be a given staple at a restaurant. Sheesh!

From there we walked further down the road to the final resting place of Edgar Allen Poe. It wasn’t the most glamorous stroll either, I might add, but soon we were in front of an old gated Church with cemetery; smack dab in the middle of the city! Just at a glance you could tell that it was very old and, in many ways, the Westminster Burying Ground reminded me a lot of an old cemetery David and I had visited in Salem, MA a few years back. I commented to David about how the place made me feel like I was suddenly back in his New England and he agreed. 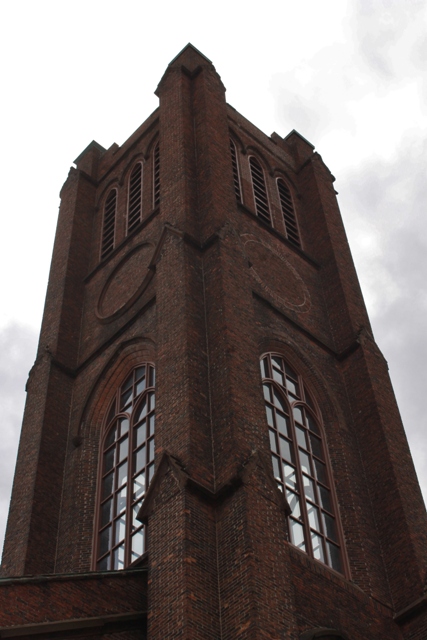 Brian led us to the spot which was in front of the Church and we were surprised that Poe had been given such an impressive marker in lieu of how he’d lived and died…poor. It turns out this was the second grave of Poe and the result of a crusade that took damn near thirty years.

When Edgar Allen Poe died in 1849, he was originally put to rest in an unmarked grave. Local efforts to give the writer a more fitting tribute began over a decade later with this latest monument dedicated in 1875. 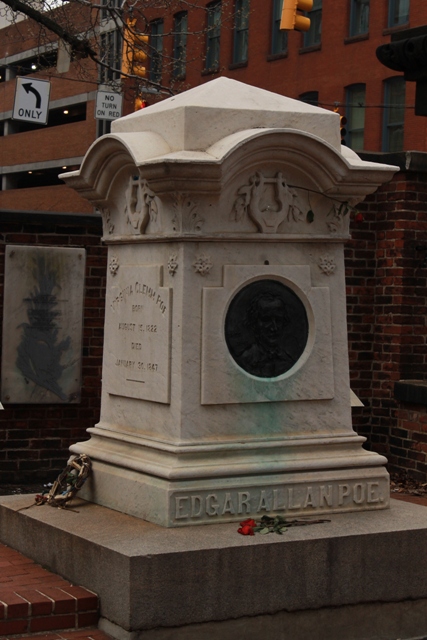 The location of his first resting place was marked as well. This was in back of the Church where other Poe relatives were buried.

There was a Poe museum of some sort located nearby but we opted out. Later, a local friend stated it wasn’t worth it anyway. We said “Goodbye” to Brian and headed to the hotel to get some rest. Tomorrow was another big day of sight-seeing…along with an unexpected visit to a rather unique comic book store.