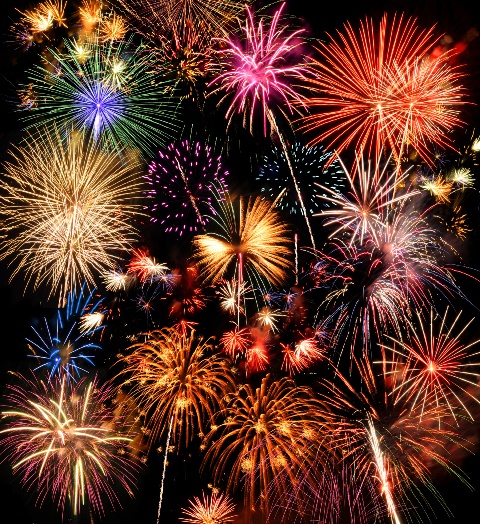 And so the busy horror convention season begins…

It’s been over three months since I returned from the Cincinnati Horrorhound Weekend and, while there hasn’t been much going on horror-wise since, it’s been pretty busy behind-the-scenes. This is in the form of a much needed period of restructuring while preparing for July. I’m not sure if everyone out there is aware of this, but July can be as busy a month as October in terms of horror activities. Lots of events and more Svengoolie too! I’ll be covering as much as I can, though my true juggling expertise shall be demonstrated on Saturday the 13th when I attempt to cover G-FEST, a zoo event, and a Svengoolie appearance all in one day. Whew!

Also, for those who followed the Horrorhound posts, I’m happy to report that David Albaugh has returned as a Terror Dave. Hopefully now I’ll stop getting emails and messages from people saying “I have a friend named Dave who would be perfect to join your site!” Seriously, I do appreciate it, though it takes more than just being named “Dave” or “David” to partner up with…though I always thought it might be cool to find a third blogger who prefers going by the name of “Davey.” With all due respect to The Monkeys, that is one variation of my name I could never stomach.

Yes, David’s back, though I shall remain the dominant Dave. I’m glad he’s returned as he adds his own brand of energy and knowledge that can only benefit the readers. Plus I know there are a lot of people who were probably sick of my winter whining. Okay, it’s nice having my friend back too. Also, as another update to the Horrorhound series, Dr. Destruction is not angry with me for what I wrote of him. He was actually more concerned about getting plastered and threatening to knock me on my “Svengoolie ass.” Everything’s cool with us.

Actually, the “restructuring” I was referring to deals with the blog itself. Blogging wasn’t something either of us knew much about when we first started back in July of 2010 (jeezus, has it been three years?) and it’s been quite an education. After over 400 posts the site was starting to run slow and lose “Search Engine Optimization” (SEO). We had pictures that were added with full pixelation yet only being seen as small “thumbnails.” I’ve been going back and removing ALL the pictures, re-sizing them, then putting them back in. So the pictures will look larger yet take up less space (if that makes any sense). There were also old YouTube clips that were no longer available, dead links, lame blog titles, and a definite lack of “tagging” & “categorizing” for easy access. Since I’ve started this project (and I’m only 1/3 of the way done) the issues have already improved. Hopefully I can get this all finished before the next busy season…Halloween.

My fellow/former pod-caster, Jason Lucas, and I are, at present, in a good place; though it’s unknown when or if our pod-cast, “Terror on Tequila,” will ever resume. If it does, it may be a while as I’m now facing one BUSY convention month. Jason is working on his own site revolving around the iconic rock group, KISS. 99.9% of my KISS knowledge was from my near 25 year friendship with Jason so it’s bound to be a great site and offer a LOT to KISS fans! The Fourth of July is also his birthday so I’d like wish “Ace” all the best on his special day!

Speaking of KISS, I’ll be meeting Gene Simmons later this month at The Fright Night Film Fest. I’d actually met Simmons before and will share that crazy story after I see him again. Suffice it to say…truth is stranger than fiction!

But first it’s off to Days of the Dead in Indianapolis! That’s THIS weekend and I’m really looking forward to it. I’ll be going with my friend, Russ Wrangler (who was featured in my recent Horrorhound series and who will also be joining me for Fright Night). Russ (whose birthday is also today – Happy Birthday Mr. Wrangler) is a hoot to hang with and should certainly kick the entertainment factor into high gear! So be ready for those posts coming up NEXT!

Until then…HAPPY INDEPENDENCE DAY to my fellow Americans!