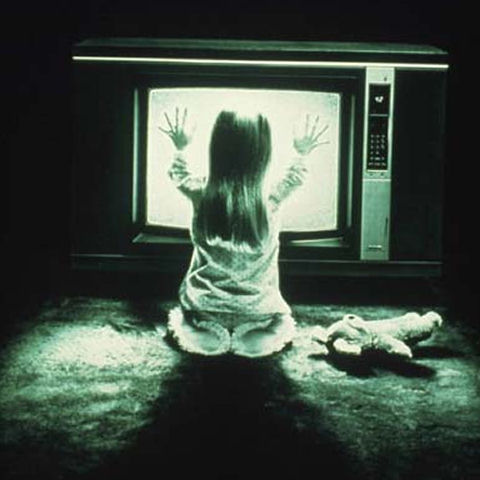 Another great feature of this past DAYS OF THE DEAD convention in Indianapolis was the reunion of two POLTERGEIST cast members, Oilver Robbins (Robbie Freeling) and Martin Casella (Marty)! The two joined again for a Q&A panel to discuss the film while revealing some new insights on what went on behind the scenes! Thanks to our friends, Ron & Angela Urban, here are some juicy tidbits… 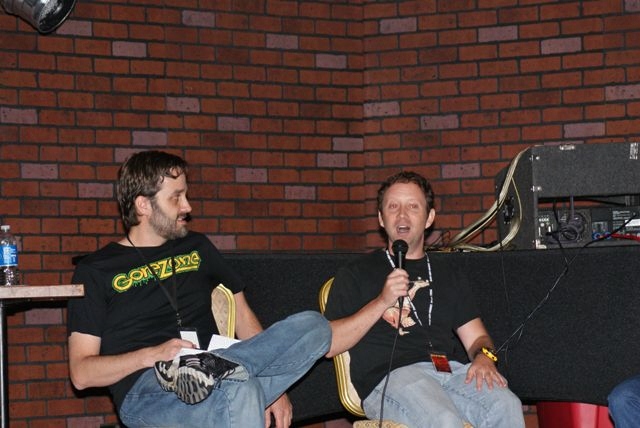 *The Infamous “tree scene was actually shot in reverse (with young Robbie being pulled out of the tree) to create the effect of him being eaten! 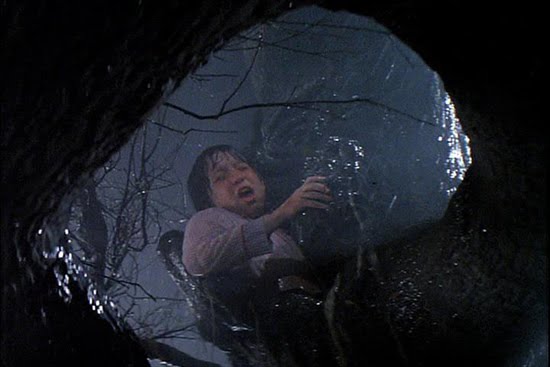 *The controversy concerning tensions between Steven Spielberg  (the film’s producer) and Tobe Hooper (director) was explained as follows: there were indeed two separate camps representing the two famed directors ever present on the set. While Spielberg is often given credit for being the true director, the two actors disagreed. They contend that the “feel” of it being a Spielberg film was due to that fact that he had story-boarded the entire film, though they are adamant that Hooper was the sole director and was not being undermined. 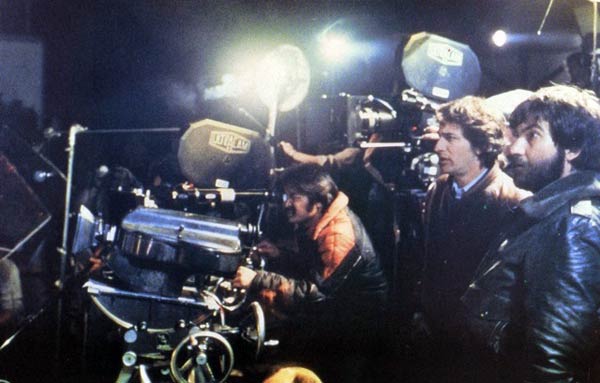 *The gruesome scene of Marty ripping off his own face after an icky midnight snack was created using a lifelike bust. The problem was, they only had one bust and the scene could only be accomplished with one shot! Feeling the pressure of getting it right too intense, Casella asked his pal Steven Spielberg to do the honors. He agreed, and those are his hands in that scene. 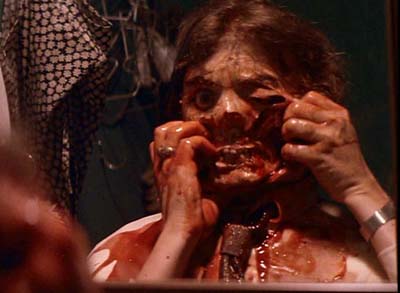 *Marty actually has more scenes and Poltergeist mayhem that was shot during the course of filming. During editing it was felt that these scenes detracted from the overall film and they ended up on the cutting room floor (Blu-Ray “Extended” version anybody???).

*Martin Casella was a teacher in real life who had worked with Spielberg before. Spielberg would often tease him by treating him like a valet and throwing him his car keys. Despite his insistence that he was through with acting, Casella did try out for his role in POLTERGEIST. Spielberg saw him at an event and, true to form, tossed him his car keys. This time, after catching the keys, Spielberg laughed and informed him that he got the part. 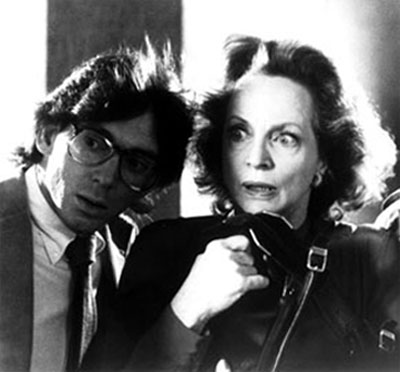 *Both actors praised the work of the late, Heather O’Rourke. They remembered her being deft at learning her lines and being very interested in the entire film-making process. Robbins stated that she told him she wanted to “make movies some day” and believed that if she had, she’d have been great. 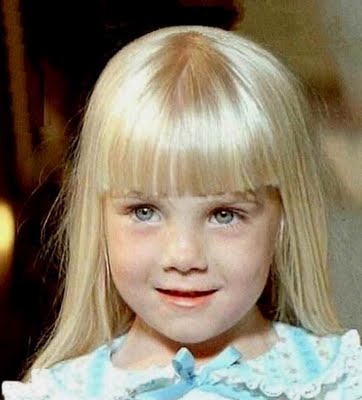 One thought on “Things you never knew about the movie, “Poltergeist!””