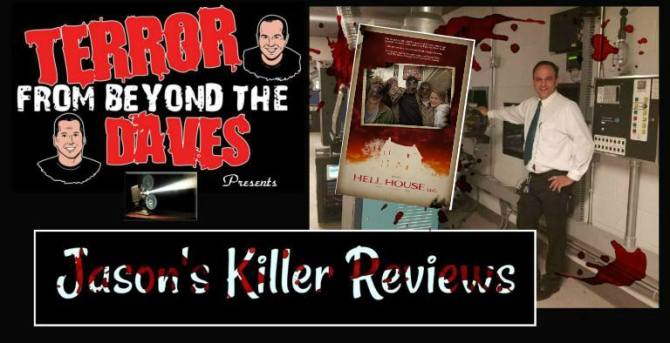 I love when I get an email from my friends, the Terror Daves, and it starts with, “Would you be interested in reviewing this film?” My answer is almost always “YES” and it’s even better when the film turns out to be a decent found footage film such as this. 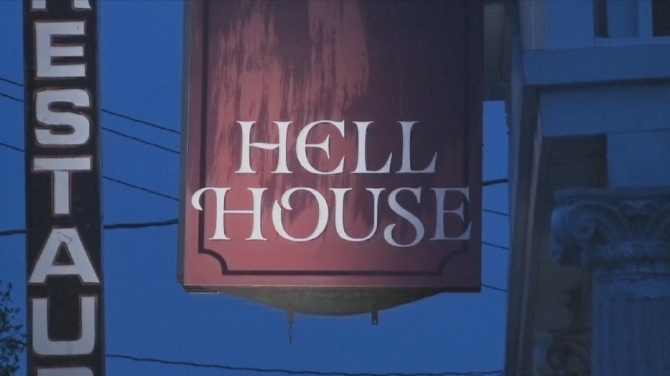 The folks that made Hell House LLC have just released the Special Edition Director’s cut DVD. Last night I sat my butt down and was hoping this wouldn’t be just another “found footage” film that have flooded cinema these last few years. Thankfully, it wasn’t! Hell House LLC is a cut above the norm for this genre and one of the best I’ve seen in a long time. First, they took the much-needed time to work on the story as well as the print and TV footage that drives the film. Second, despite looking like the average POV cast, they slowly show their acting chops as the story develops. 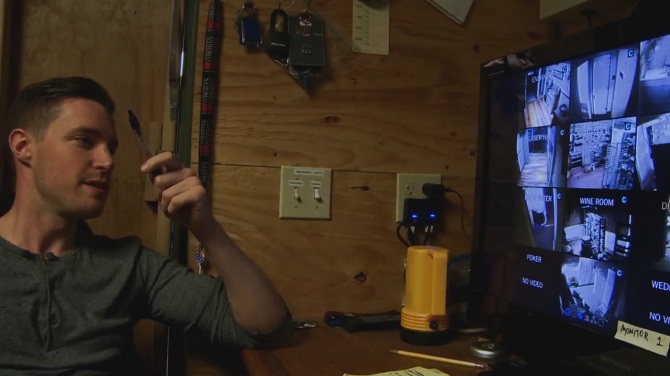 The formula for most found footage films is that we hear about a story or incident and then the footage backs up what we already know. Not the case with Hell House LLC! They keep most of the story a secret until it’s actually revealed by the footage itself. You meet the four friends that are planning to open a seasonal horror haunt. We see them settle on a location, plan the rooms, and as the characters are introduced, it’s a slow burn leading to plenty of scares. In fact, it’s the most scares I’ve seen in a found footage film since The Blair Witch Project (1999)!

As the haunt’s opening looms closer, strange happenings cause the four friends to slowly unhinge. As I pride myself on spoiler free reviews, I’ll just say this: If you suffer from coulrophobia you might sh*t your pants!

I wish I’d been able to see this in theaters with a crowd. I think the audience’s reaction would’ve been awesome.

You can buy the special edition DVD HERE!  There’s are also a bunch of extra’s including director commentary and more!

I rate HELL HOUSE LLC an 8.5 on the SPOOKY meter! So go buy this one folks!!!