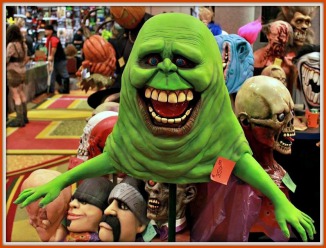 Well this is it, the final week before Horrorhound Weekend’s 2016 MASK-FEST! Enjoy this last group of masks from last year’s show and I’ll see you in Indianapolis!

END_OF_DOCUMENT_TOKEN_TO_BE_REPLACED 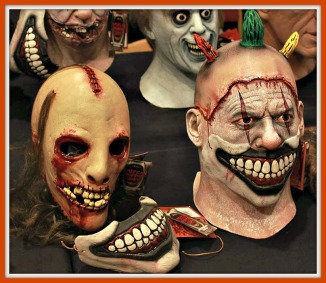 Here’s another batch of photos from last year’s MASK-FEST during Horrorhound Weekend in Indianapolis. We’re just a few weeks away from this year’s big event so be sure to get your tickets soon!

END_OF_DOCUMENT_TOKEN_TO_BE_REPLACED 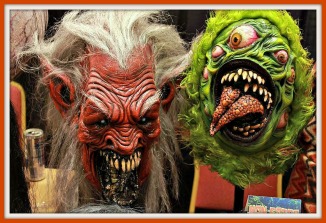 Welcome to our second installment of photographs from MASK-FEST 2015! We’re now exactly a month away from this year’s festivities so be sure to get information and tickets HERE!

END_OF_DOCUMENT_TOKEN_TO_BE_REPLACED 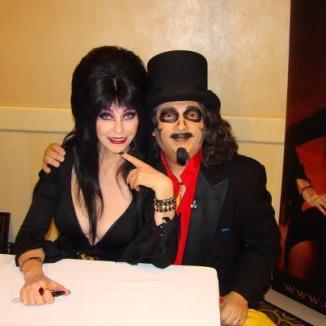 Recently we shared some pictures taken by Svengoolie fan, Jerry Victory, while visiting the host at The Little Boots Rodeo. Jerry also had the privilege of addressing Elvira: Mistress of the Dark during a recent appearance on The Stephanie Miller Show. Svengoolie and Elvira met at The Flashback Weekend convention in 2008. See that clip below… and she had this to say…

END_OF_DOCUMENT_TOKEN_TO_BE_REPLACED 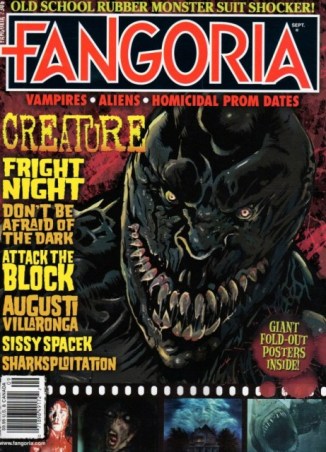 Last year I posted a blog expressing my disappointment with what had once been my favorite horror/gore magazine (a post you can check out HERE). Over the last few years, the iconic FANGORIA  seemed to go from subversive pleasure to mainstream “sell out.” Disillusioned readers (such as myself) began flocking to newer alternatives such as Horrorhound and Rue Morgue (Horrorhound becoming my new favorite). My devotion to FANGORIA was such that this did not come without a certain level of “guilt.” In fact, I held on to the magazine long after most of my fellow horror friends had given up.

As stated in the aforementioned article, I allowed my subscription to expire and assumed (as I walked away cold turkey) that it would be a long time before I’d ever open another issue.

END_OF_DOCUMENT_TOKEN_TO_BE_REPLACED 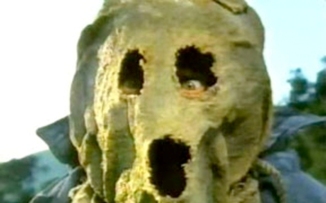 I was standing in the lobby of the main hotel at FRIGHT NIGHT FILM FEST when a young man came up to me and asked if I was Dave from TERROR FROM BEYOND THE DAVES. Although I didn’t recognize him, it turned out that he and I had met before during a brief, but memorable, moment at Horrorhound Weekend last March.

I remember at the time, the other Dave (David Albaugh) and I were standing in line to see Barbara Steele. Nobody likes being idle when there is so much to do around you, so we passed the time doing what we do best under these circumstances- staring at folks! Yes, both David and I consider ourselves to be avid “people watchers,” a skill that, no doubt, is something one the develops during an introverted, shy youth and gradually hones over time. While most people think the best subjects can be found at Walmart (as illustrated by the numerous viral emails that go around depicting the less refined members of their clientelle) it really doesn’t matter where you are nor the socio-ecominic satus of your subjects. The fact remains that we people, on the whole, are pretty darn funny!