While sharing the books I read in 2021, I admitted failing my Goodreads goal of twenty-five books. Rather than lowering the bar, I decided to reaffirm that target for 2022 and, this time by golly, I’m confident I’m going to reach it. In January alone, I finished eleven books – just four less than I did in my entire 2021. In contrast to last year’s selections, I’ve been enjoying more modern novels with just a few old “Paperbacks from Hell” thrown in. Instead of dropping one big recap at the end of the year which was, quite frankly, a pain in the butt, I’m going to review some throughout the year.  Hopefully, it’ll prevent a lengthy post while also keeping me accountable for my goal. That being said, I couldn’t be happier with my first read of 2022, “Near the Bone” (Berkley/2021) by Chicago author, Christina Henry. 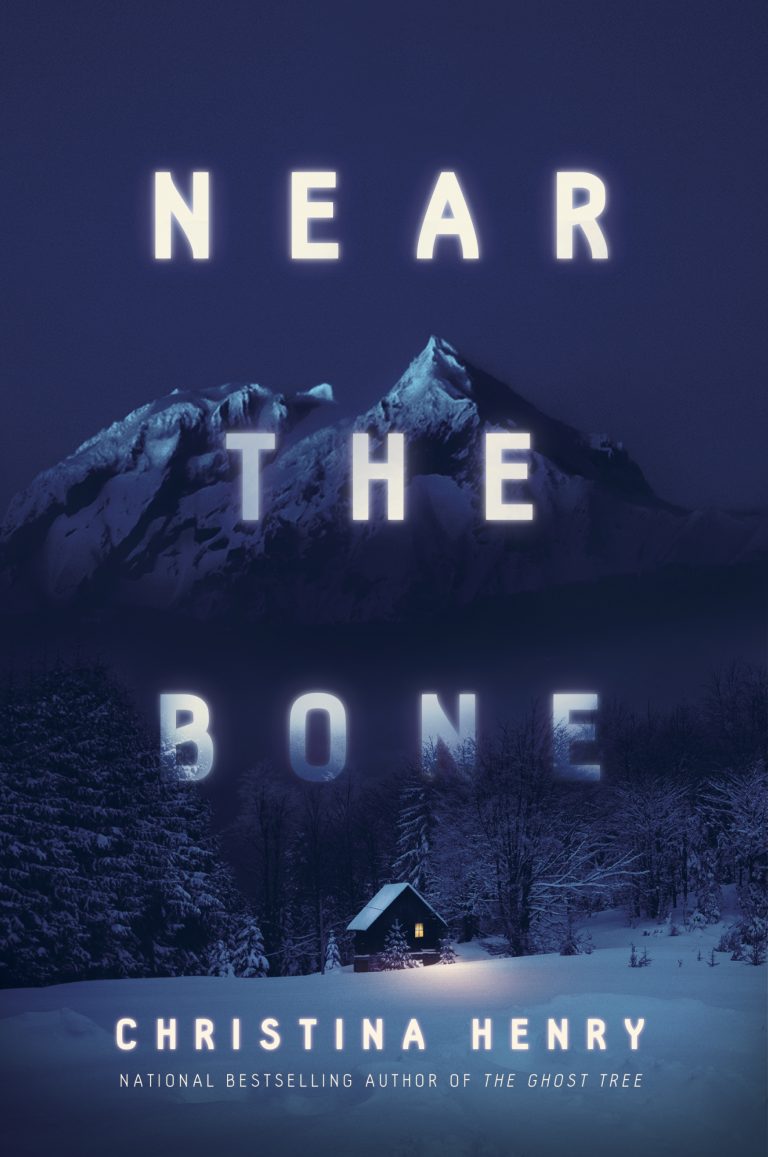 Amazon dropped this off on the evening of December 31st and, by the end of New Year’s Day, I’d finished it. It’s a suspenseful, page-turner that tells the story of a couple living up in the mountains. Their solitary existence is no accident as the abusive, William, wants to avoid the prying eyes of the public. He especially wants to avoid their gazing upon his young wife, Mattie. Poor Mattie has the dubious task of keeping the controlling William happy, usually resulting in a beating regardless.

Despite William’s best efforts, the two really aren’t alone as they discover a large, terrifying creature has staked this isolated venue as its territory as well. It isn’t long before Mattie finds herself battling two kinds of monsters in a frantic race for survival. 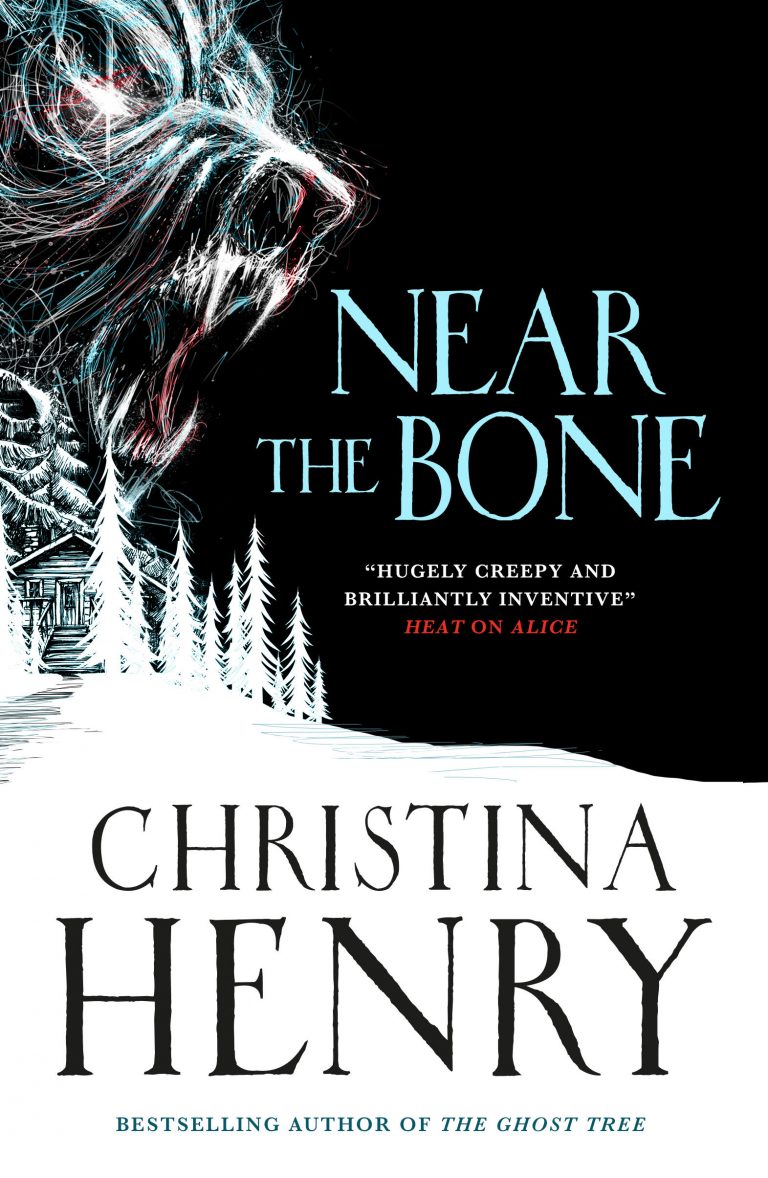 The monsters is more prominent on the book’s UK cover

I couldn’t remember the last time I read a story where I became so emotionally invested with its lead character. I’ve read a lot of reviews mentioning “trigger warnings” regarding domestic abuse and, though I won’t dispute them, I feel this book also offers some catharsis for those provoked as well. It’s also a thrill ride, and each time I stepped away from this book it seemed like there was an invisible tractor beam drawing me right back to it. The pacing is perfect with even the slowest scenes quickly escalating.

As for the monster, it was deftly handled. In monster movies, it’s sometimes better when the audience sees less and uses their imaginations more. Henry seems to apply that same principle here, and the story may be better for it.  Of course, I’m a Creature Feature/Svengoolie kind of guy so my only criticism was that the monster may have been sidelined a bit too much. In truth, this story does a phenomenal job juggling two kinds of monsters, both wild and domestic.

Forget Pinterest, this is the only centerpiece you’ll need in 2022!

I loved this book and think it would make a fantastic movie. The characters are sympathetic (or, at least in one instance, reviled) and the pacing is perfect. Christina Henry is a fantastic storyteller and I’m eager to read more of her work. I immediately purchased one of her previous novels, “Ghost Tree,” and look for to reading it. So let’s move on to the stats…

The Message: Sometimes the scariest monsters are the ones living under your own roof!

Home library worthy? This book is a definite keeper and has earned its place on my shelf.