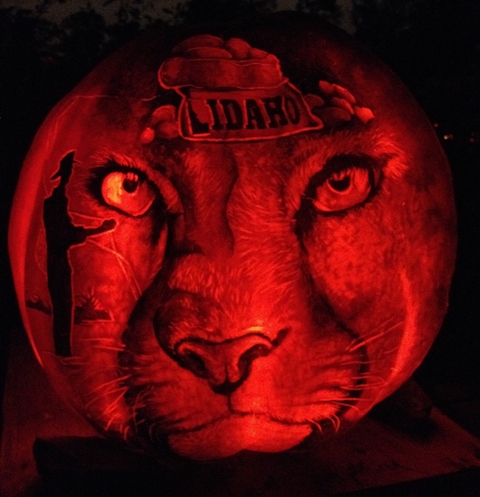 With Halloween just around the counter, it’s time to share the final shots from this year’s Jack O’Lantern Spectacular at The Roger Williams Park Zoo in Rhode Island!  As covered in our first chapter HERE, the theme this is year The United States of America with intricately carved pumpkins depicting scenes from our country’s history along with its 50 states (such as Idaho, above).  These are scattered among others that can be as playful as LEGO’s or as gruesome as blood-soaked Care Bears. Halloween is synonymous with special treats, so enjoy this relatively “wordless” blog in favor of a little “eye candy!” 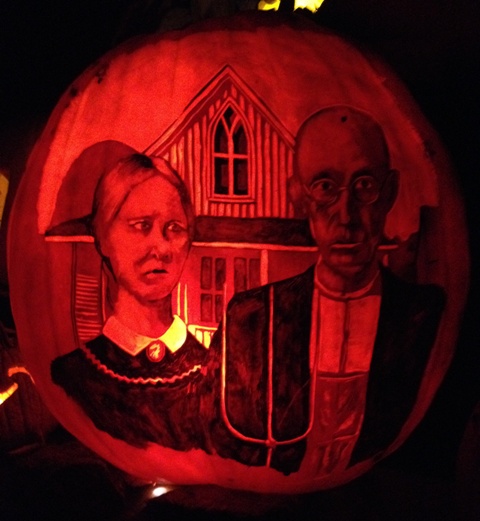 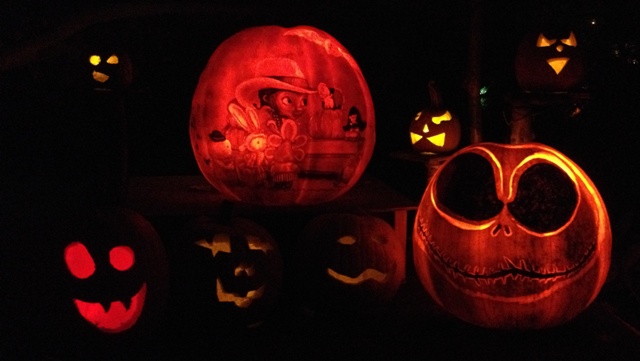 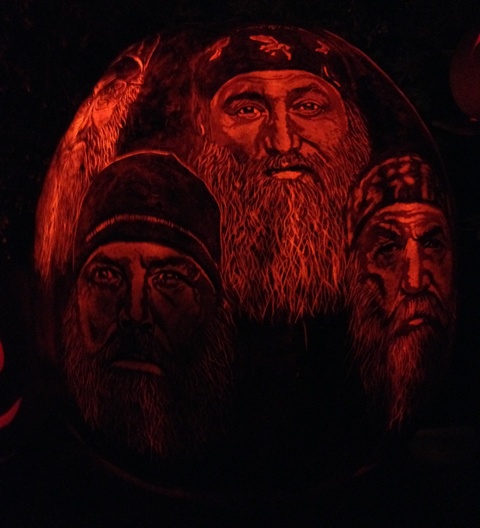 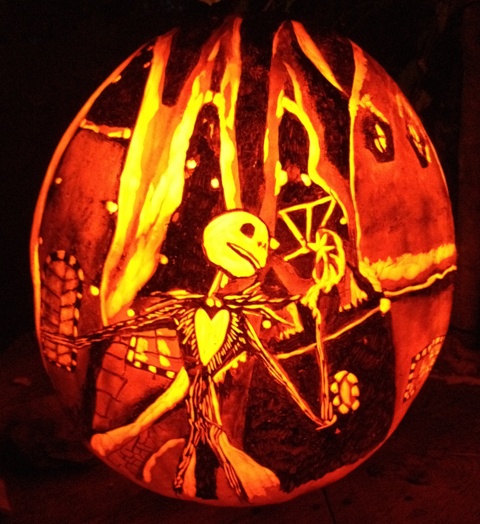 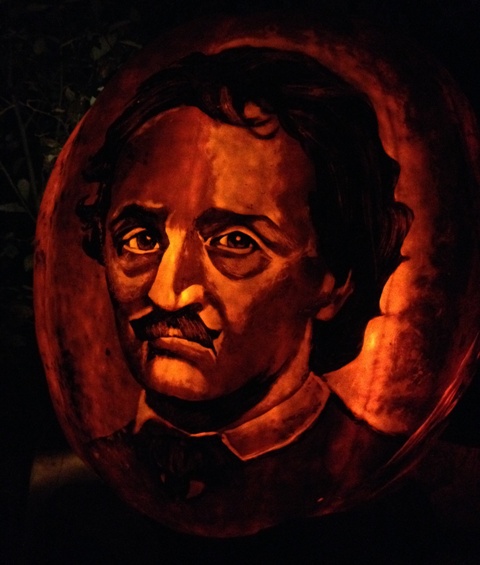 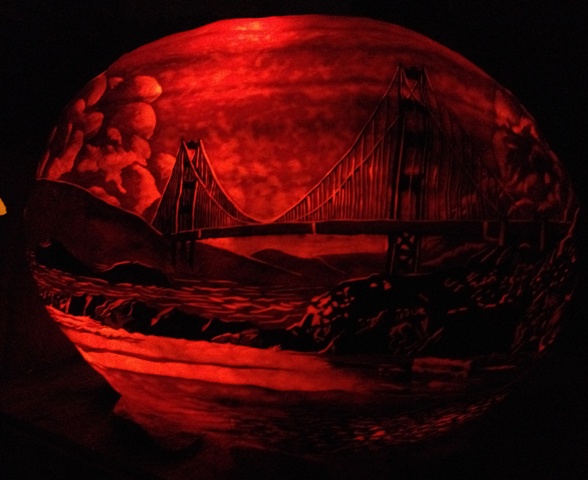 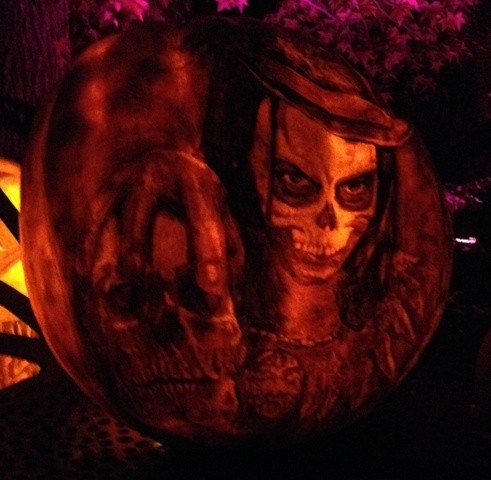 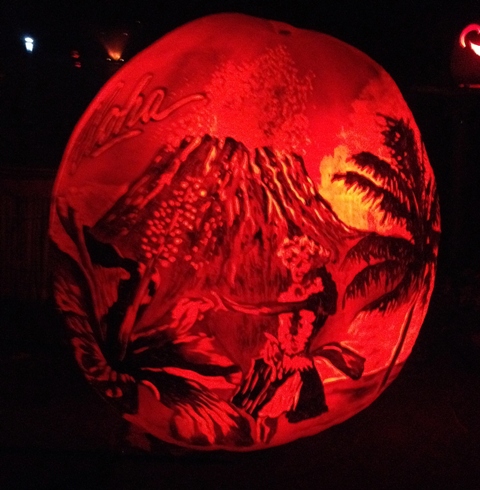 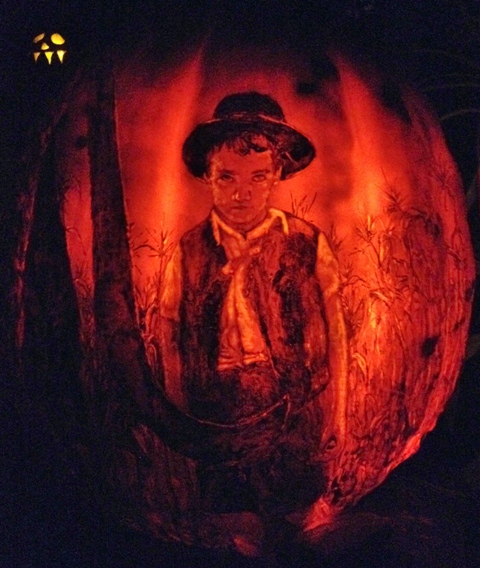 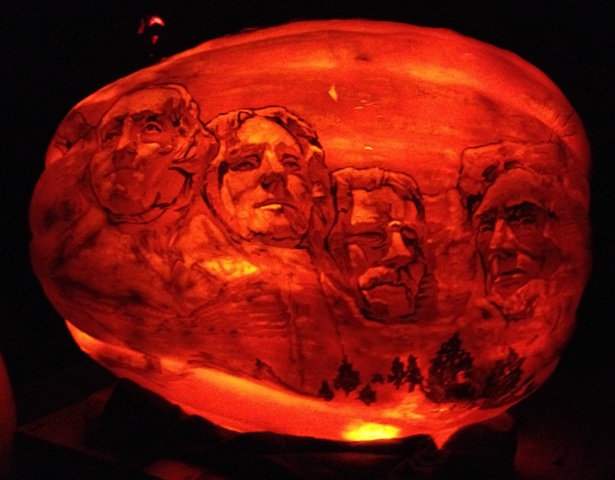 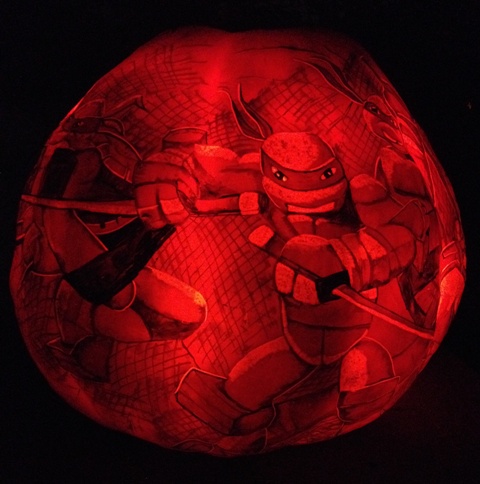 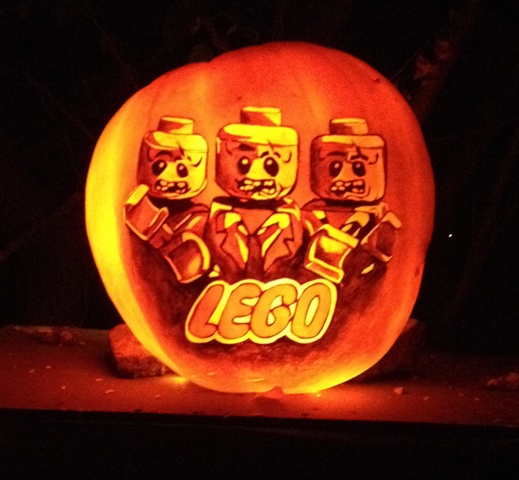 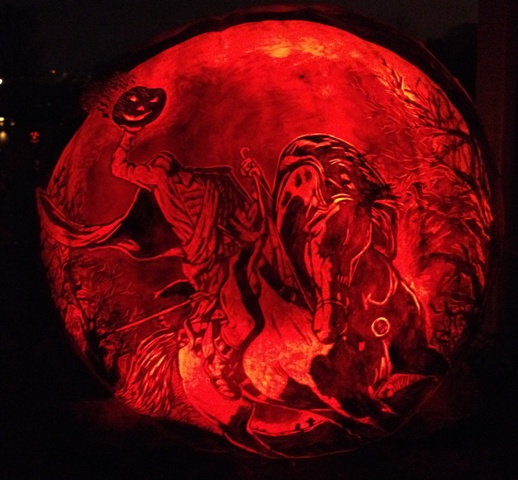 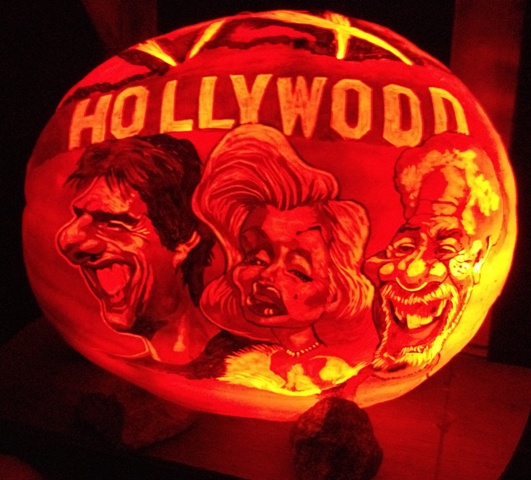 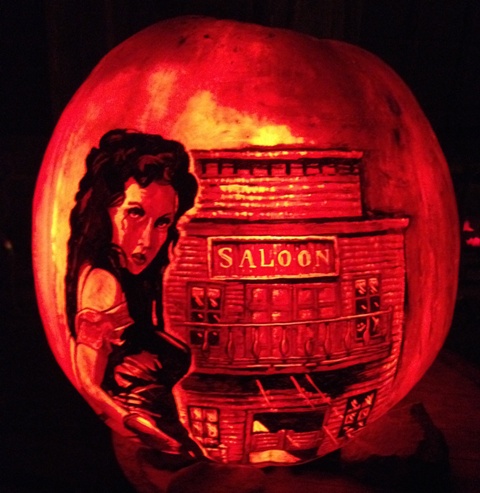 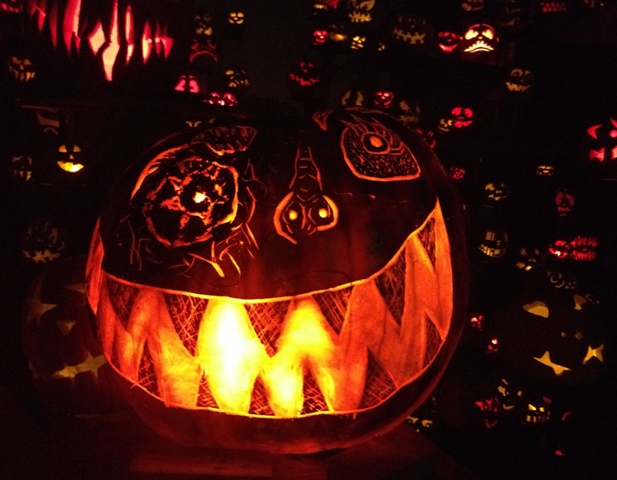 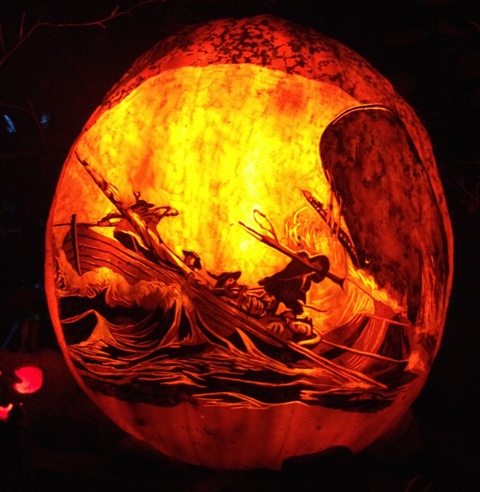 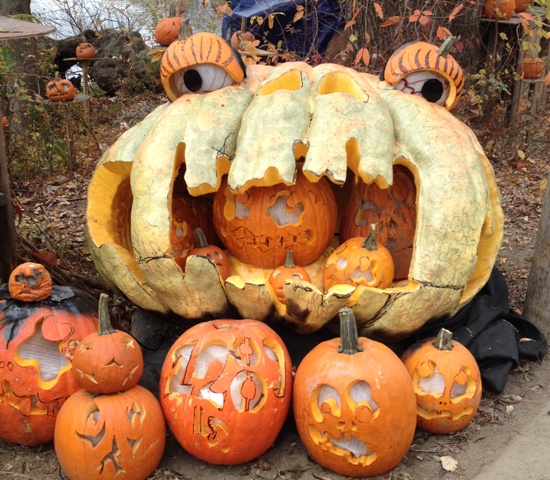