Early last summer, I published some photos of Brookfield Zoo’s 2012 “X-Treme Bugs” exhibit (see HERE). Sadly, this special exhibit has swarmed and gone but not before giving guests one last look during their “Creatures of the Night” event.  Here are some pictures that will surely appeal those of us who grew up devoted to those giant atomic bug movies that were so popular back in the ’50s.

Given some spooky illumination, these giant animatronic insects took on a whole new sinister visage. Check them out… 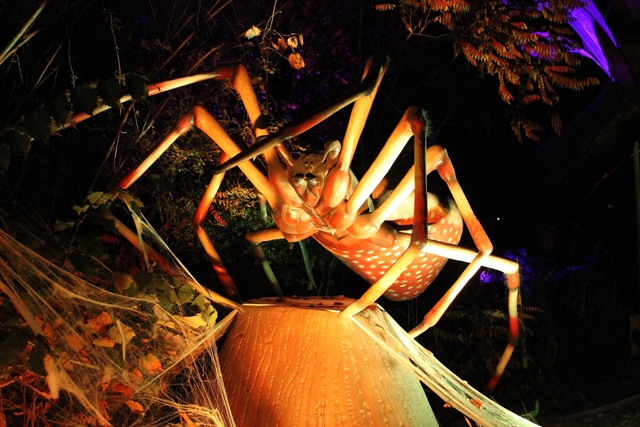 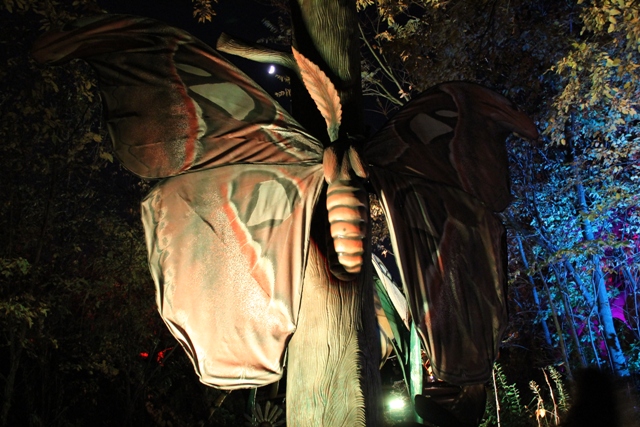 I think they should have added some fog and tried to mimic the end of THE DEADLY MANTIS. 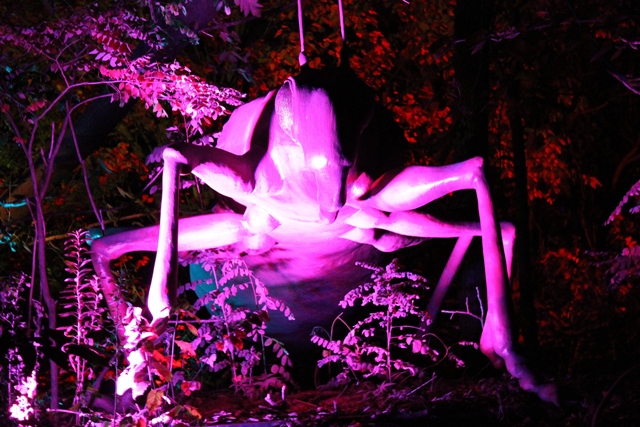 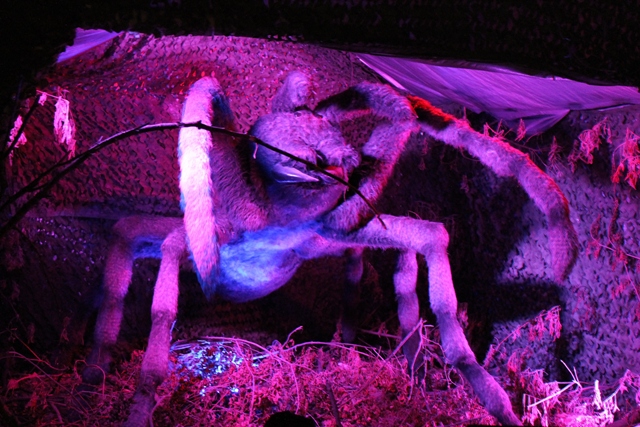 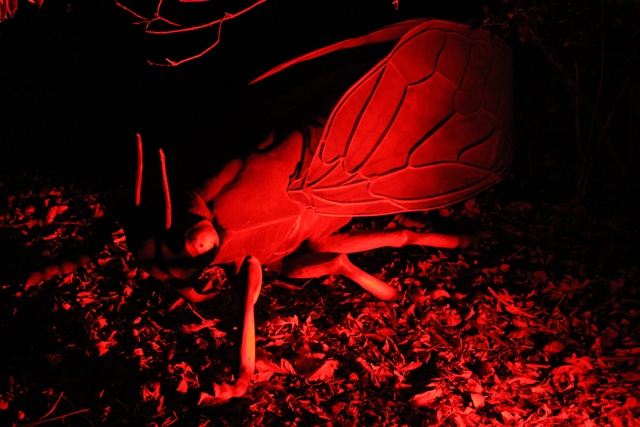 Speaking of Giant Bugs, be sure to check out the new issue of MONSTER MEMORIES coming to stands SOON for Terror Dave Albaugh’s highly ANT-icipated story on THEM!