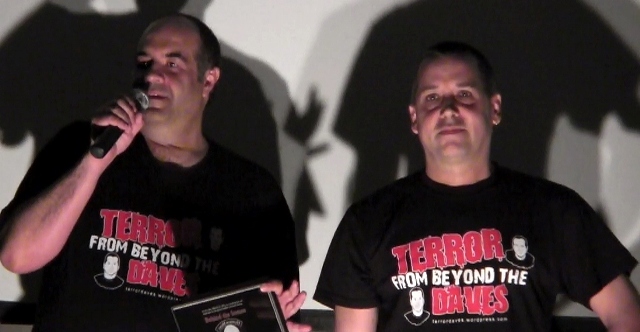 Well, gang, this is our final post regarding the Ohio 2012 Horrorhound Weekend before we aim our focus at future events! As mentioned prior to this gathering, David and I were asked by Jason Hignite to participate in this year’s Horror Host Hall of Fame ceremony by doing an induction of our own. Not for a specific host, but for a unique package of films that lead to their proliferation.

For those who may have missed it, the full story of this event will be covered in an upcoming issue of Scary Monsters Magazine and written by yours truly. Its already been submitted/approved though I have no idea how publisher Dennis Druktenis will be able to fit it all in one Scary issue as, when printed, it took up about nine pages not counting photos. We will definitely keep you posted as to when that story gets published. Below is a special “sneak peak” featuring our portion of the event… 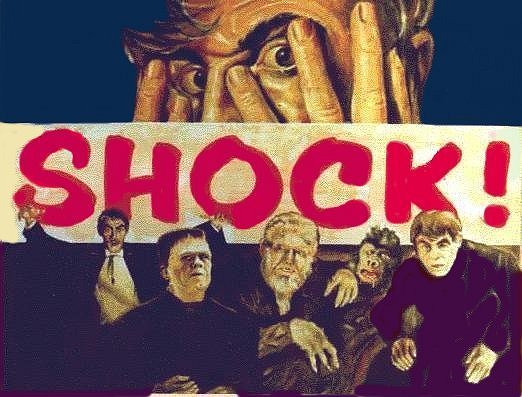 In 1957, Universal Studios released 52 (one for each week of the year) of their wonderful monster classics  to commercial TV stations. I am, of course, referring to The Shock Theater Package! At the time, many stations made the historic decision of having these films presented by a horror host. 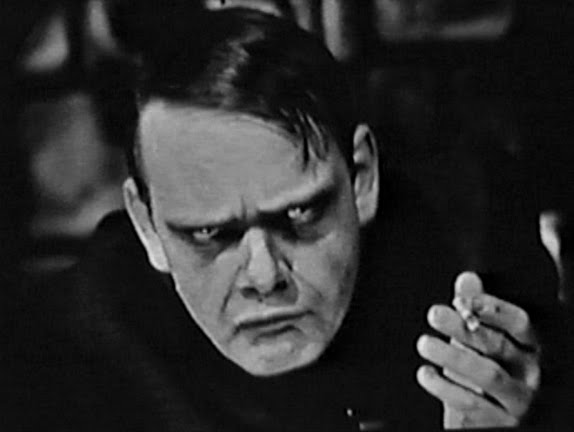 This was beneficial to stations for two main reasons; for one thing, nervous station managers weren’t sure how the general public would react to these films and felt having a host present them would alleviate some of their fears (remember this is the 50’s). Another advantage of a host was that they could help fill up the time that shorter films and their commercial sponsors could not. For the next 30 years horror hosts would introduce many if us monster kids to these fantastic films before their near annihilation at the hands of corporate TV who began swallowing local channels. 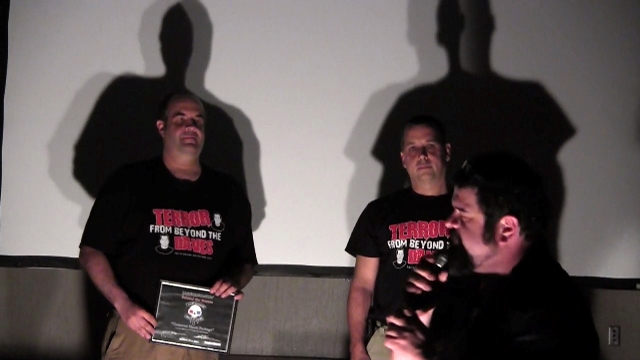 After a brief introduction by Jason Hignite, David and I were up first to induct these films. Prior to this big moment, David and I planned on rehearsing our speech on the long ride from Chicago to Ohio. Instead we found ourselves chatting about almost everything else, but. Ready or not, we nervously made our way up the stage. 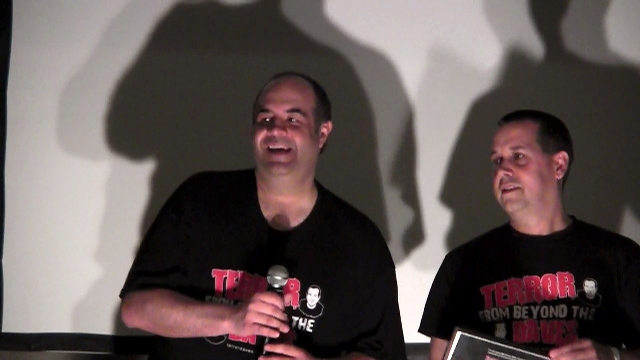 Whatever apprehension we may have felt initially soon dissipated at the sight of our macabre audience; a room full of horror hosts as well as host fans such as ourselves. The realization that this was definitely our crowd suddenly made it less about “public speaking” and more like addressing ones own family (albeit more “Adams Family” than “Brady Bunch” but we aren’t complaining). 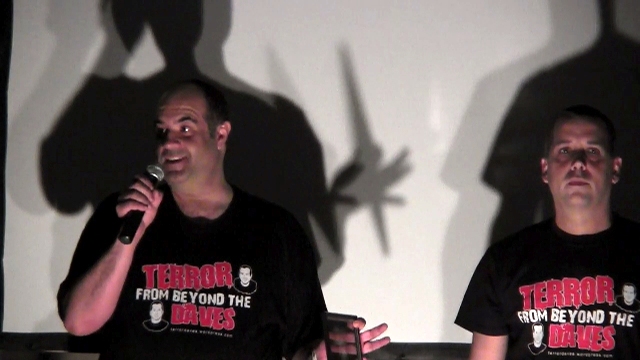 David reminded everyone of those bygone days of of fighting with our rabbit ear antennae in an effort to alleviate the “snow” on our UHF stations so we could watch our hosts present these great films. We also made a point of mentioning how, during the 1990’s  when horror hosting was nearly obsolete, these films were kept on life support by us die-hard fans as well as periodicals – the best example of which I mentioned earlier and will rightfully have the FULL induction story. 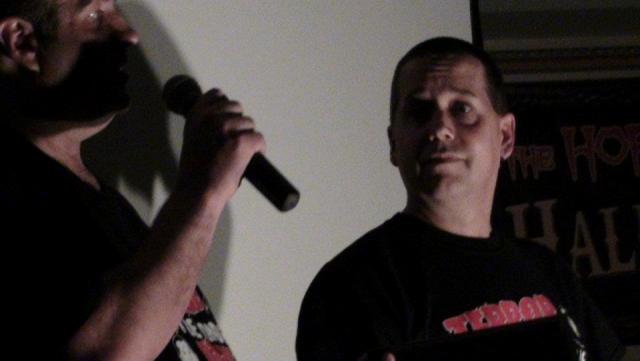 Believe it or not, the other Dave DID talk at this event

Last Spring, our childhood host, Chicago’s Svengoolie, went national via MeTV and (as of this date) is being aired in most of The United States as well as parts of Canada. 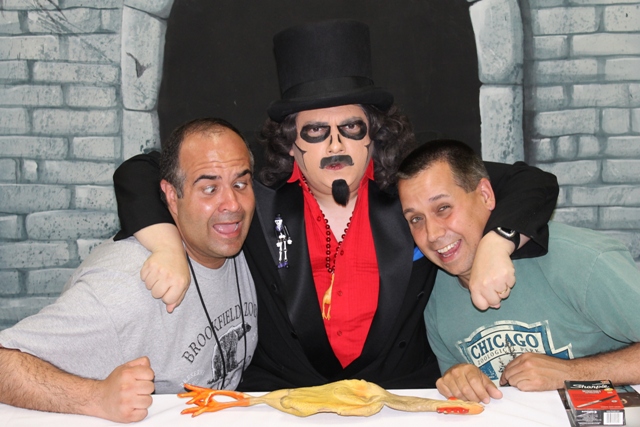 As Sven had been presenting many of these Universal classics prior to his ascension, they too would be joining him on the national stage. Consequently, many of original “Shock Theater Package” films can now be enjoyed, once more, on Saturday night commercial television! This will create new opportunities for younger fans (who wouldn’t otherwise seek them out) to discover these classic monsters for the very first time.

Therefore even in an age where you can streamline these films or purchase them online, it is still the horror host that remains their greatest ambassador.