Not long ago we interviewed the winner of the 2007 FOX Reality Show – “Search for the Next Elvira,” April Wahlin. TERROR FROM BEYOND THE DAVES is now pleased to welcome one of the quintessential Elvira-impersonators, Patterson Lundquist, who graciously agreed to do this interview as well as share even more insights regarding the show! We’d like to thank Patterson for not only answering all of our questions but doing so with an amazing amount of honesty.

END_OF_DOCUMENT_TOKEN_TO_BE_REPLACED 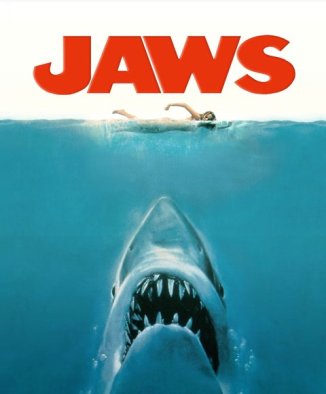 Back before Al Gore began promoting global warming initiatives and the phrase “being green” simply meant that you were inexperienced, Hollywood had already tapped into the notion that the human race, for all of its arrogance, is still at the whim of nature. As pollution and environmental issues became more of a concern, some clever horror writers decided to ask a very poignant question: what would happen if nature decided to fight back? What would our chances be if the seemingly innocent creatures we take for granted during our everyday lives suddenly struck at us via an organized unit (e.g. THE BIRDS)? Thus the sub genre of “eco-horror” was born and although these films were never as much fun as the giant atomic beasts abundant in the 1950’s, normal sized animals still made for effective antagonists.